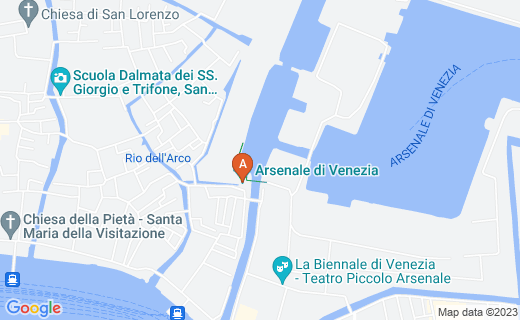 The arsenal had similarities to the modern way of producing goods using both the mass production and lean techniques:

Historically, there have been three major production systems in the world of manufacturing goods:

The River Rouge complex that Henry Ford established is a massive vertically integrated factory that produced all of the parts required for the manufacture of the early models of vehicles. There was even a steel mill that processed iron ore that was mined at Ford owned mines. The rubber used for the production of tyres was also produced in the same factory. It measures 1.6 Km by 2.4 Km with 93 buildings and 16 million square feet of factory space (source: www.wikipedia.com). The plant had its own electricity plant which catered for all the energy needed for conversion of raw materials into finished products. Apart from motor vehicles, the industrial complex also produced Eagle boats which were used as in anti-submarine warfare in World War 1.

It is clear that the Venetian Arsenal had developed similar concepts as used by Henry Ford in the mass production system much earlier than had been thought. The available literature does not give a lot of details on the workings of the system used, but anecdotal evidence suggests a very efficient and effective production system. Further research needs to be done to clearly understand the thinking of this little discussed chapter in the history of production methods. I will be doing further research on this and will present it in my subsequent articles.